Eliminates 99% of microorganisms on the touch screen's surface 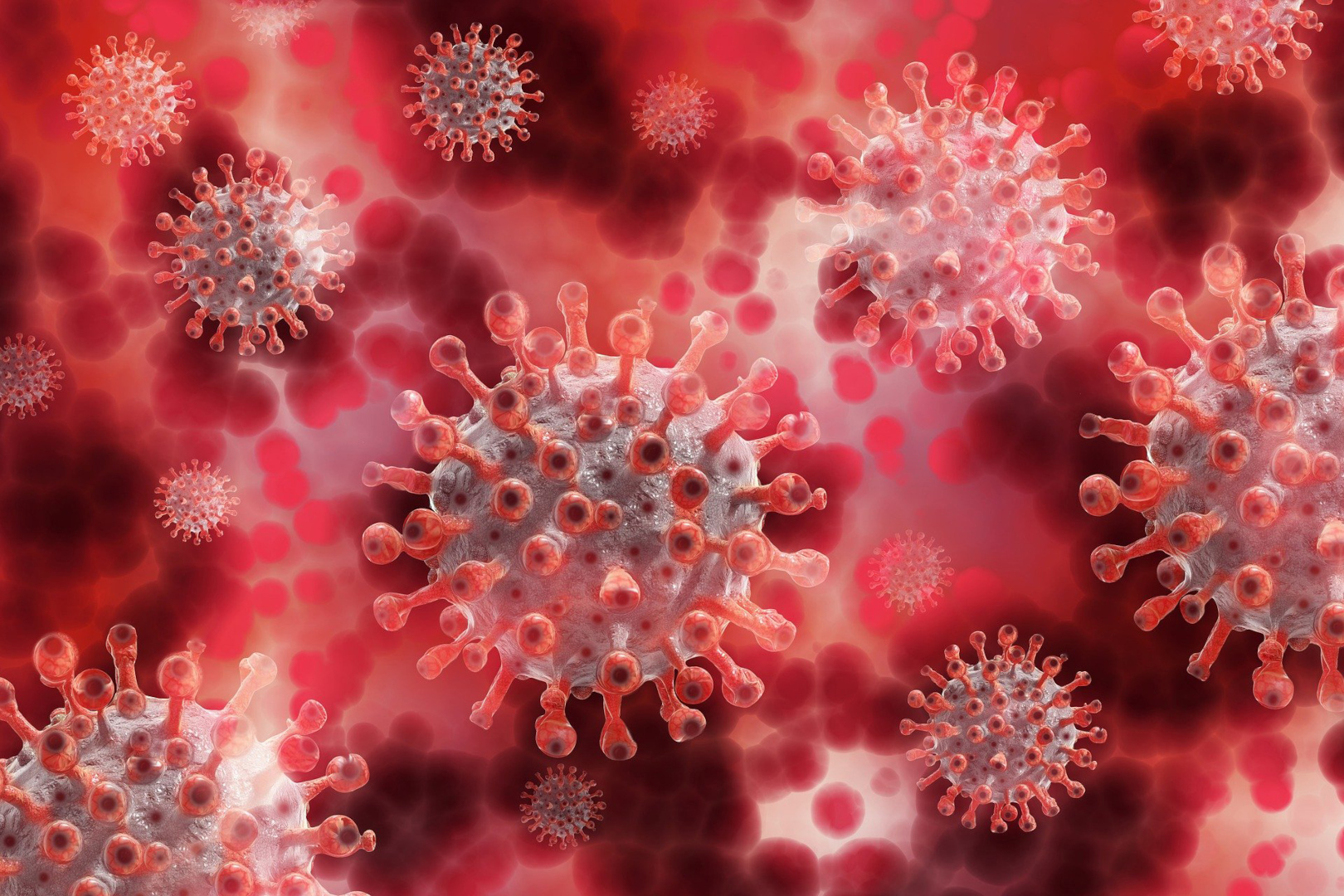 Ultraleap survey of the UK and US public in May this year found that 80% of consumers think touchscreens are unhygienic and want to avoid them in the future.

According to InsuranceQuotes.com, the average airport self-check-in screen contains 253,857 colony-forming units (viable bacteria). In comparison, an average of only 172 CFU is found on toilet seats.

As the manufacturers of capacitive touch screens, we decided to develop a solution, which reduces the risk of transmitting bacterias, yeasts, and viruses through touch screens.

Lotus is a transparent self-cleaning foil that neutralizes harmful organisms' growth on a touch screen's surface. 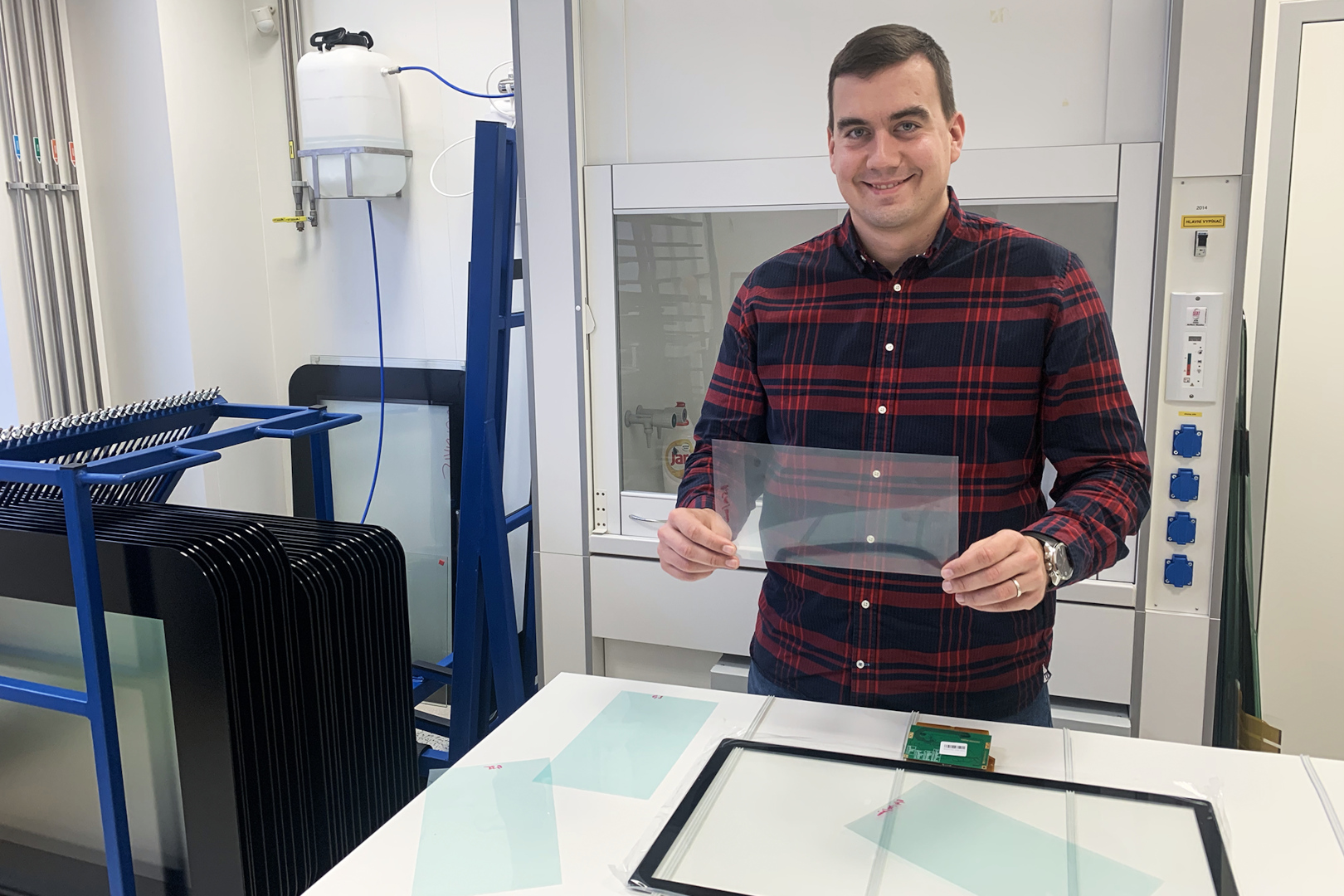 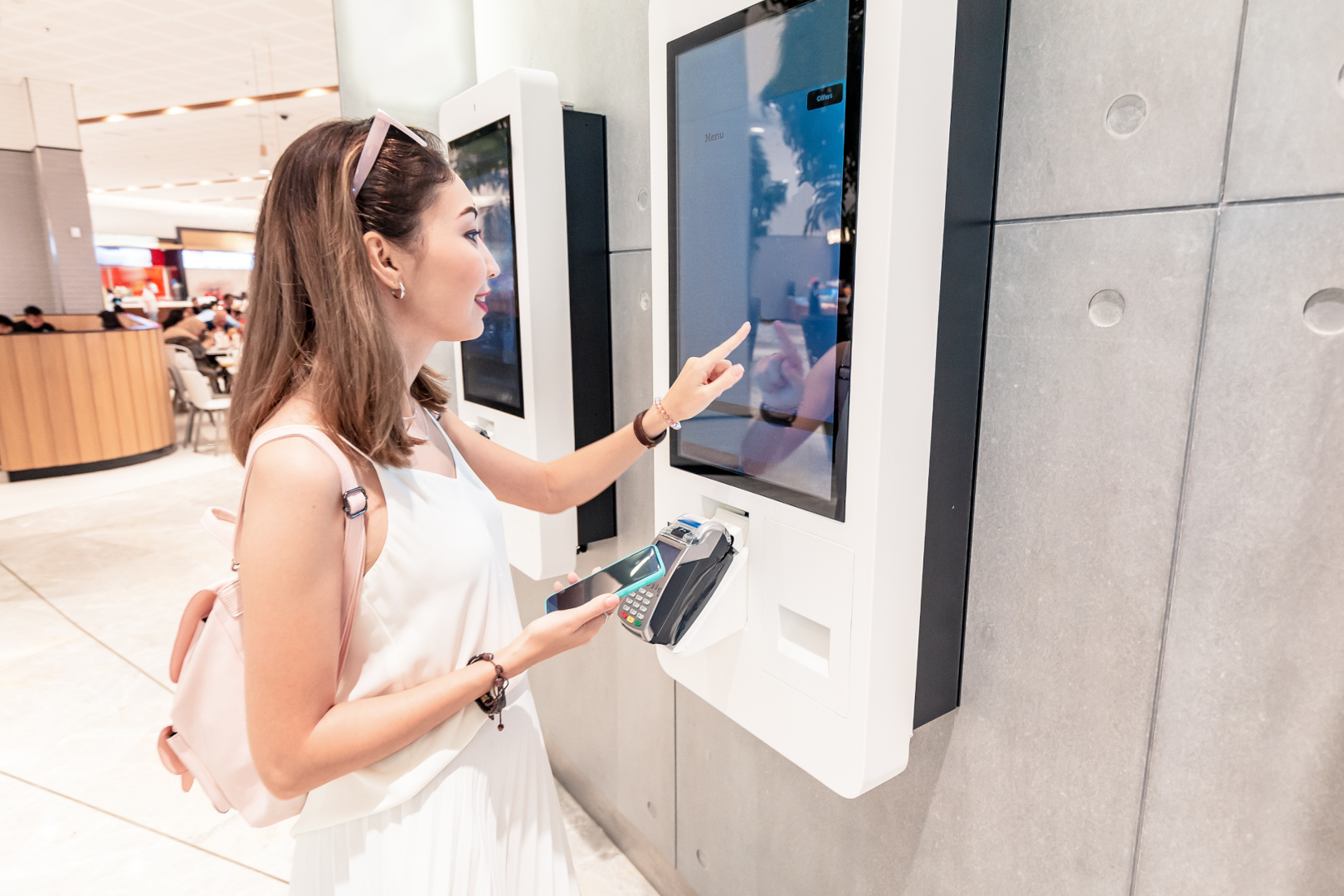 LOTUS uses an effective ongoing cleaning process that is harmless for the people and the environment. It does not release any harmful substances.

Laboratory proved to neutralize most of the common viruses and bacterias.

It does not affect the functionality of the touch screen.

Protects the surface 24 hours a day, seven days a week.

The cleaning process is activated by daylight or artificial light. 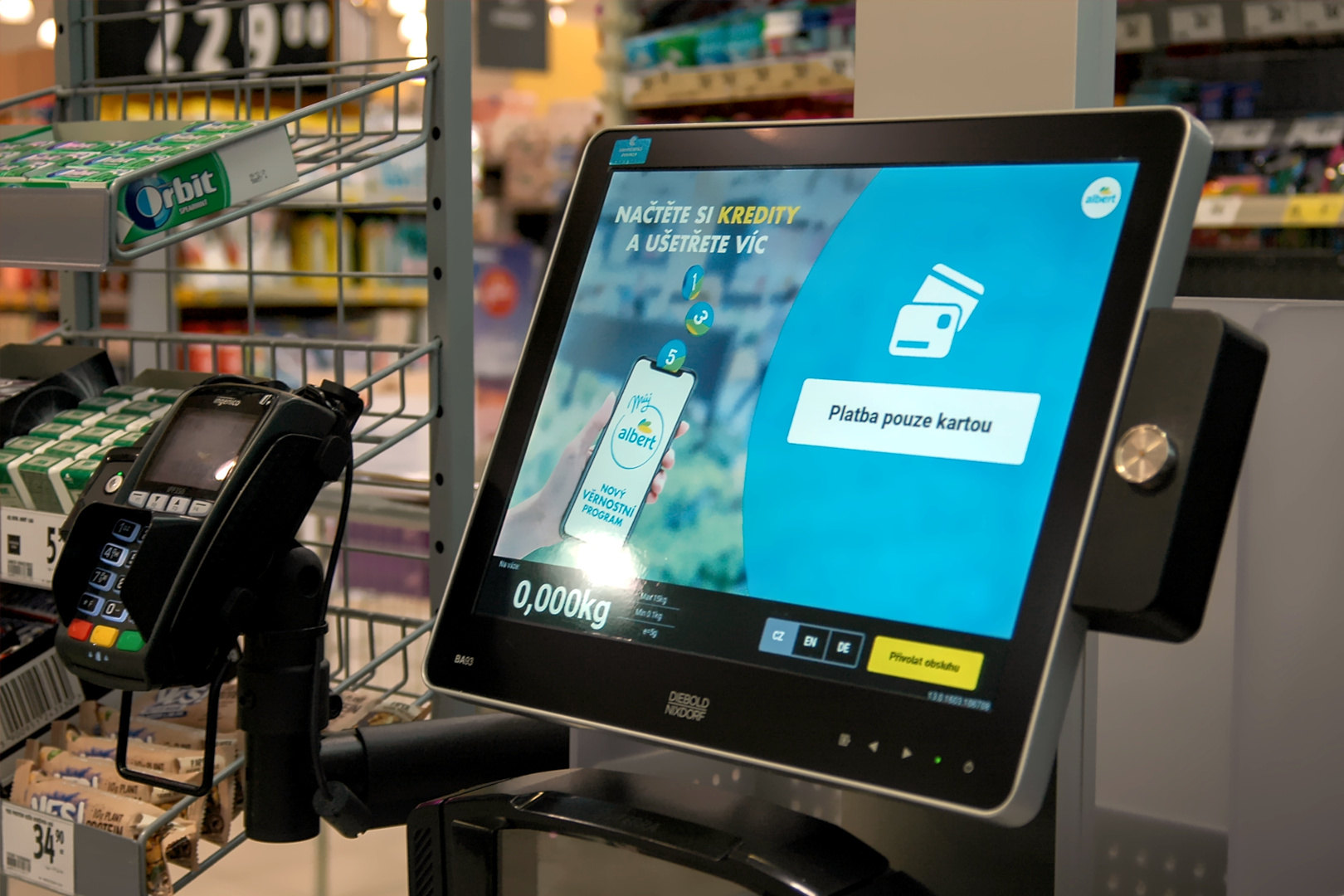 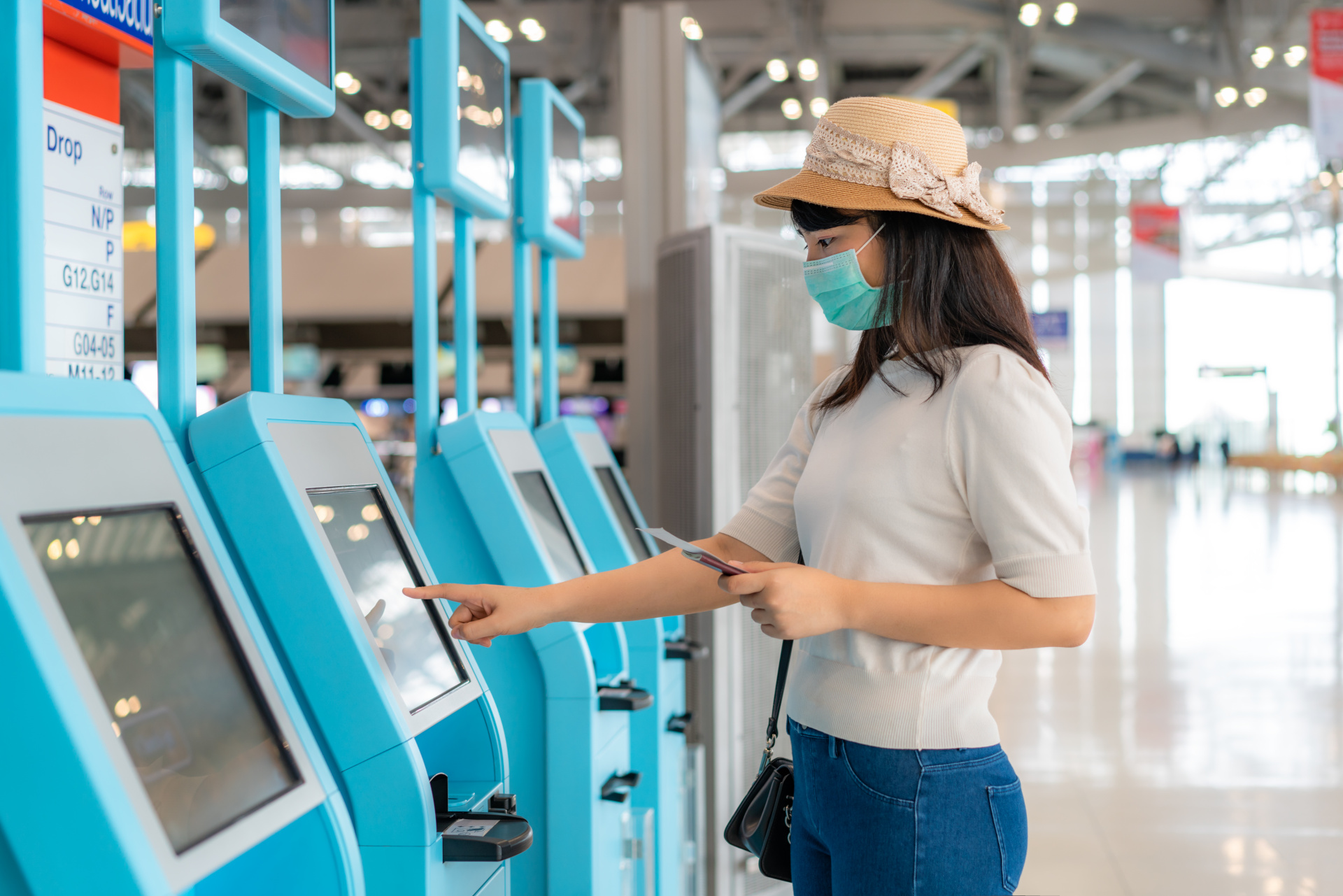 Thanks to its customization option, Lotus is suitable for all possible types of touch screens.

Get a free quotation for your project

Custom designs in quantities from 1 piece

Prototyping with no tooling fee

Compatible with most OS

You don't need to install any additional drivers

You receive tuned and calibrated product