BLOG: What is PCAP technology?

PCAP touch screen is the type of display that uses projected capacitive technology. It is one of the most common types of touch screen technology, and currently, it is the first option for most of the smartphones, tablets, and other small-medium sized devices equipped with a touch sensor.

How does PCAP technology work?

When we talk about PCAP, we usually mean mutual capacitance technology, which applies the phenomenon that most conductive objects can carry a charge if they are very close together. The touch panel is composed of a grid (array) where it consists of an X by Y array of traces, forming X*Y units of capacitors. It generates a mutual capacitance between the elements of the columns and rows. The controller measures each node independently, changing the distortion of the electric field of the touch position. Thus, it can detect more than one simultaneous touches and does not cause the ghost touches problem. 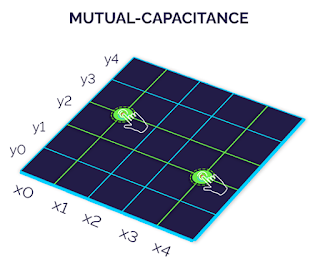 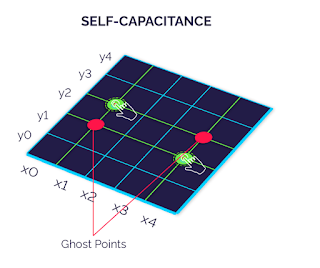